This design is inspired by Wilmar Shiras’s 1953 novel “Children of the Atom.” As a youth, it had a profound impact on me through the hundreds of comics and sci-fi books I read that it directly influenced. As an adult, I draw inspiration from the strength-based approach the characters in this story take in problem-solving. Celebrating the specialness and uniqueness we all bring when uniting to achieve a common goal. And when you widen the aperture a bit more, you realize we’re all connected and better because of it. To summarize Neil deGrasse Tyson (as well as other notable physicists), we are all children of stardust. Made up of the same atoms and molecules that have existed for an eternity. There is much to celebrate in that. 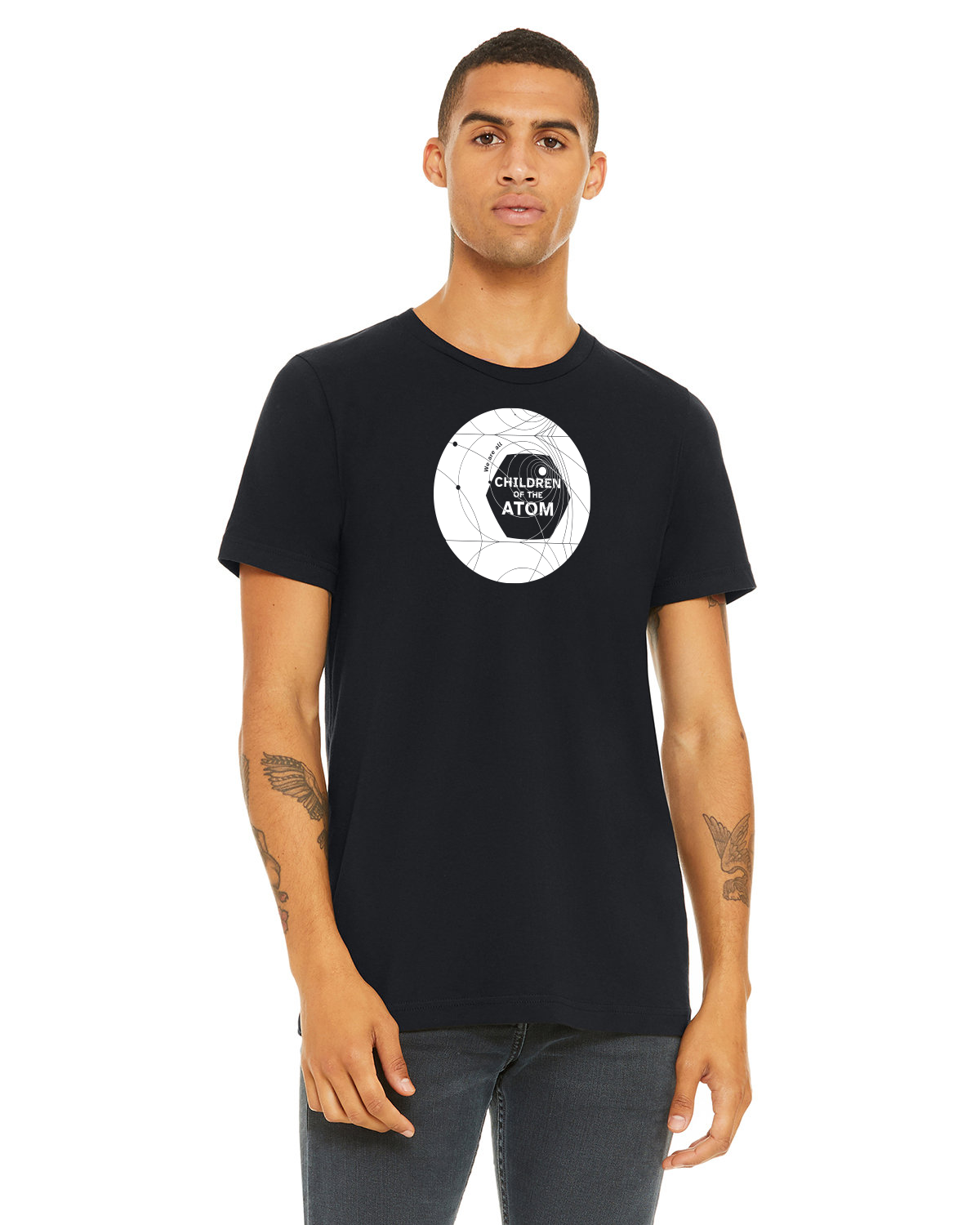 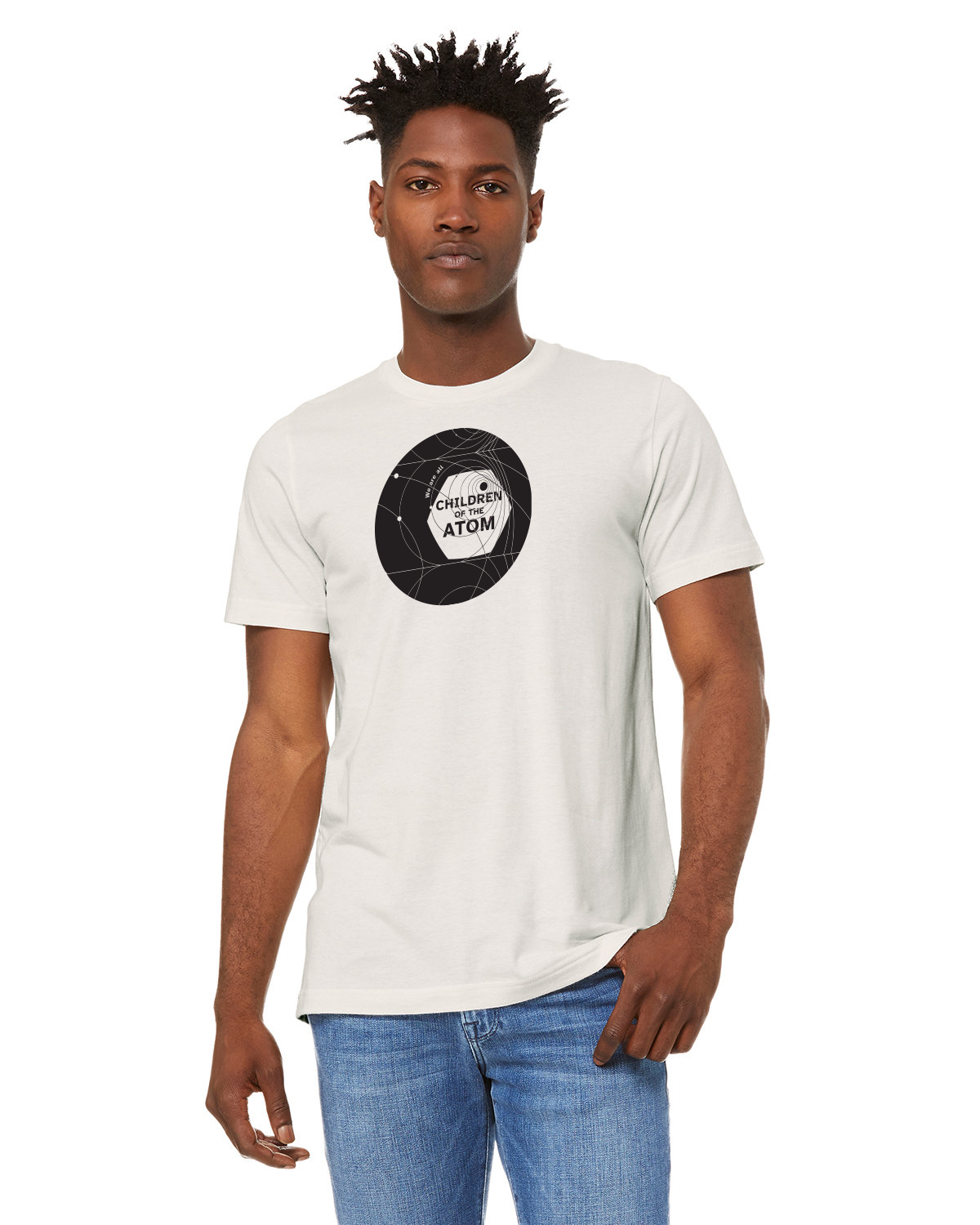 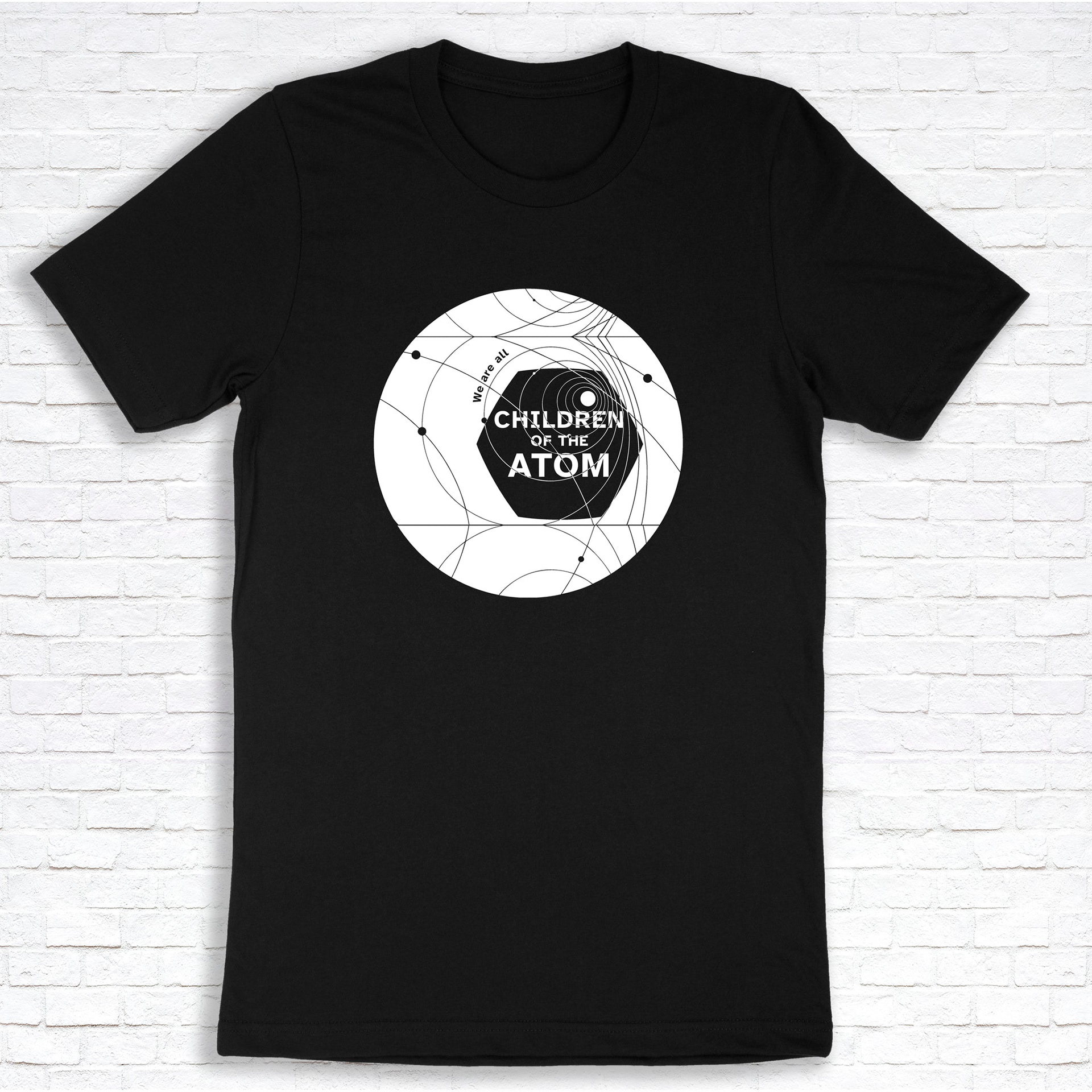 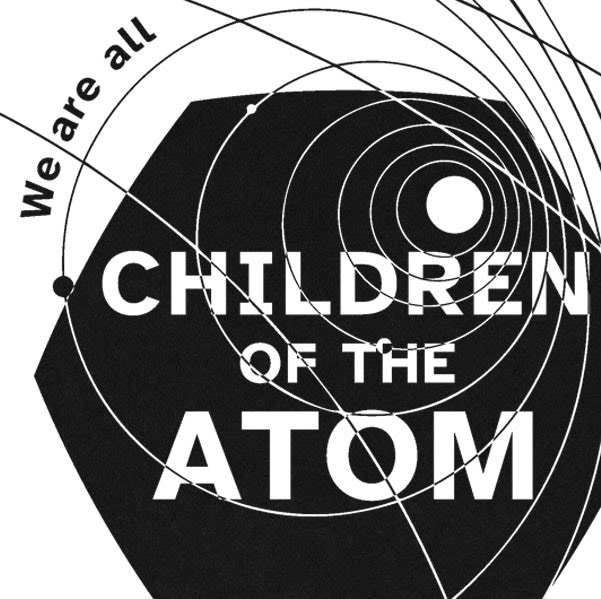 Over the past 6 years, Giveashirt has donated 100% of its profits to Streetwise (over $200,000 at last count). Purchasing a shirt will go a long way in helping. There are many other fantastic designs from other talented artists and designers as well. If you have the means, buy a shirt and support a great cause. Thank you!
VISIT SITE

Jennifer Mathieu
↑Back to Top